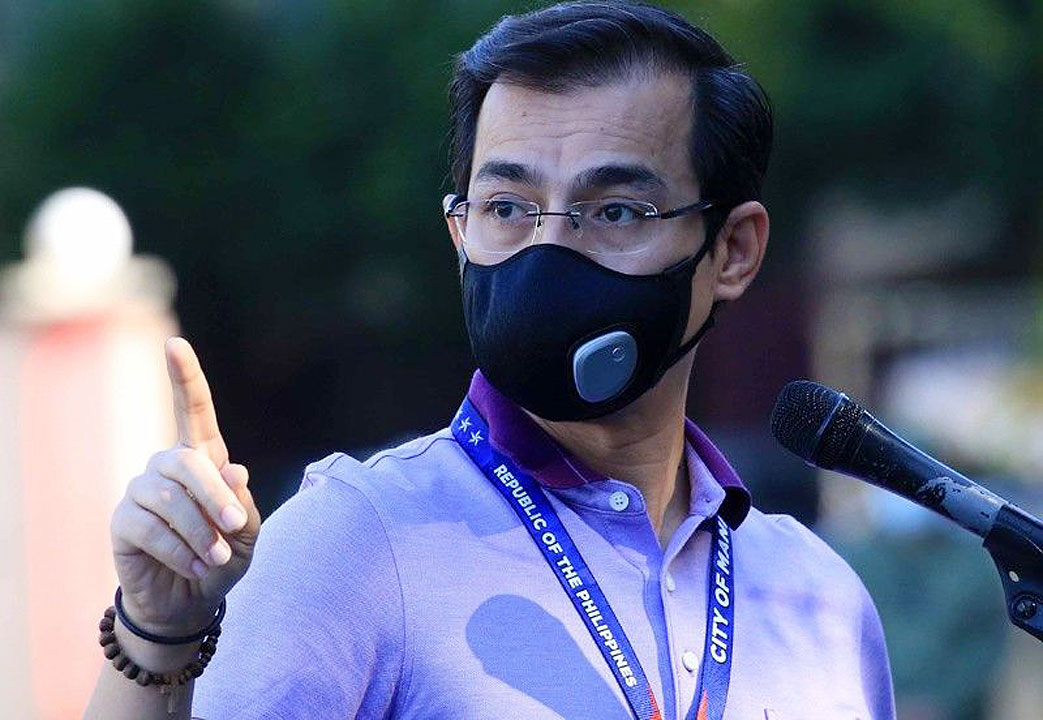 VICE President Maria Leonor “Leni” G. Robredo’s camp started a house-to-house campaign at the weekend to swing the votes from undecided Filipinos exactly five weeks before the May 9 election.

She is a far second from Ferdinand “Bongbong” R. Marcos, Jr. — the son and namesake of the late dictator Ferdinand E. Marcos — in presidential opinion polls.

The house-to-house drive would have a greater impact than indirect campaigns that rely on village officials as intermediaries, said Dennis C. Coronacion, who heads the Political Science department of the University of Santo Tomas (UST).

“The Robredo camp is leaving no stone unturned to ensure the victory of the Leni-Kiko tandem and upend the survey results showing a possible victory for Bongbong Marcos and Sara Duterte,” he said in a text message.

Mr. Marcos is being supported by the biggest traditional political groups in the country, including the party headed by Philippine billionaire Manuel “Manny” B. Villar, Jr. and a PDP-Laban faction headed by President Rodrigo R. Duterte.

The endorsement came as ranking officials of mainstream political parties change their strategies at the last minute. Presidential candidate Senator Panfilo “Ping” M. Lacson has left Partido Reporma, which is now headed by a former administration ally, after it endorsed Ms. Robredo for president.

Reporma President Pantaleon D. Alvarez, a Duterte ally when he was House speaker, on Saturday said more members of his party and independent local candidates across the country had backed his endorsement of Ms. Robredo.

Ms. Robredo won by a hair against Mr. Marcos in the 2016 vice-presidential race. She will have to beat the late dictator’s son again, which some see as a rerun of the 1986 snap elections, when widow Corazon C. Aquino ran against the older Mr. Marcos. That year, a popular street uprising toppled the dictator’s regime and sent him and…

Tesla Lays Off About 200 Autopilot Workers, Most of Them Hourly

CVS to remove purchase limit on Plan B pills, says sales have ‘returned to normal’

Singapore Stock Market Tipped To Open In The Red

Hong Kong in limbo 25 years after British handover to China